You can view our recent posts here. Type into the search box to look for older content

Indigenous expertise is reducing bushfires in northern Australia. It’s time to consider similar approaches for other locations
The team at the Charles Darwin University’s Darwin Centre for Bushfire Research has been working with Indigenous land managers, conservation, research and

News Roundup 23rd February
Its been a quiet bushfire season so far, but Shane Fitzsimmons was still making the news - for all the

A Question of Burning Urgency
Of all the factors that contribute to the intensity of a fire (temperature, wind speed, humidity, topography, fuel moisture and

Fire and Blame
As bushfires peaked in the Australian summer of 2019-20, we heard a lot of the myth of climate change as 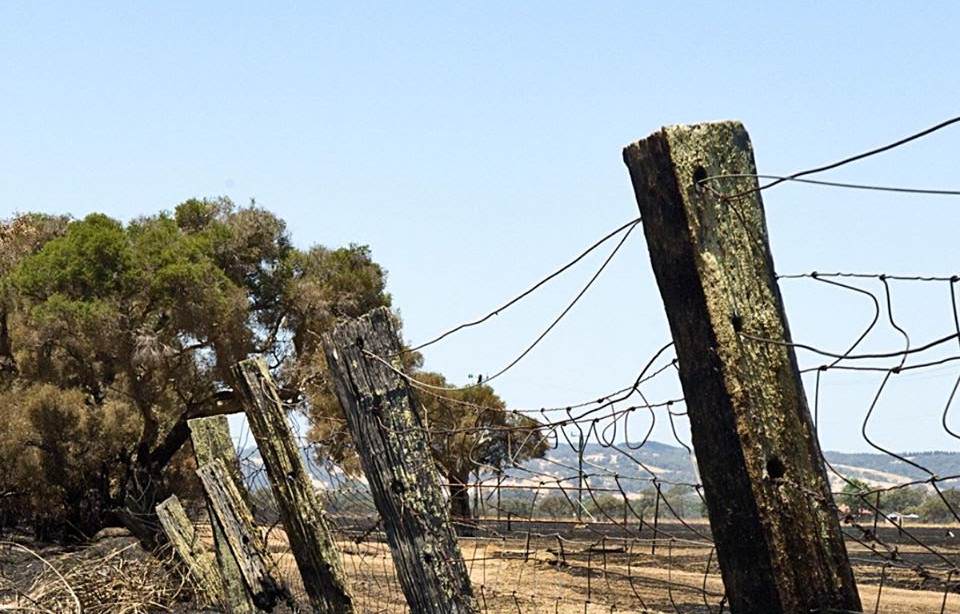 Management of National Parks adjoining private land
I am writing to support the NSW Farmers proposal for grazing to be re-introduced into Crown Lands including National Parks.

Cobargo is haunted and scarred, but worse … forgotten
The people who lived through the fires are confronted with their changed landscape every day - but they would also

News Roundup 20th December
Two stories on Victor Steffensen feature in our News Roundup this week. Really hope you have enjoyed this series this

The Utter Failure of Yet Another Bushfire Panel
Roger Underwood's outstanding article on the Bushfire Royal Commission's complete failure to address the root cause of the problem ...

Car Fire With Disastrous Result Near Tibbuc
It was lucky this car was parked outside the house when it exploded. Happily the house was saved but it

News Roundup 28th November
The bush fire on Fraser Island continues to make the headlines after burning for 6 weeks. A new report into

News Roundup Black Friday 13th November
The Federal Government will create new legislation to permit it to declare a national state of emergency. It will support
1 2 3 … 34 Next »