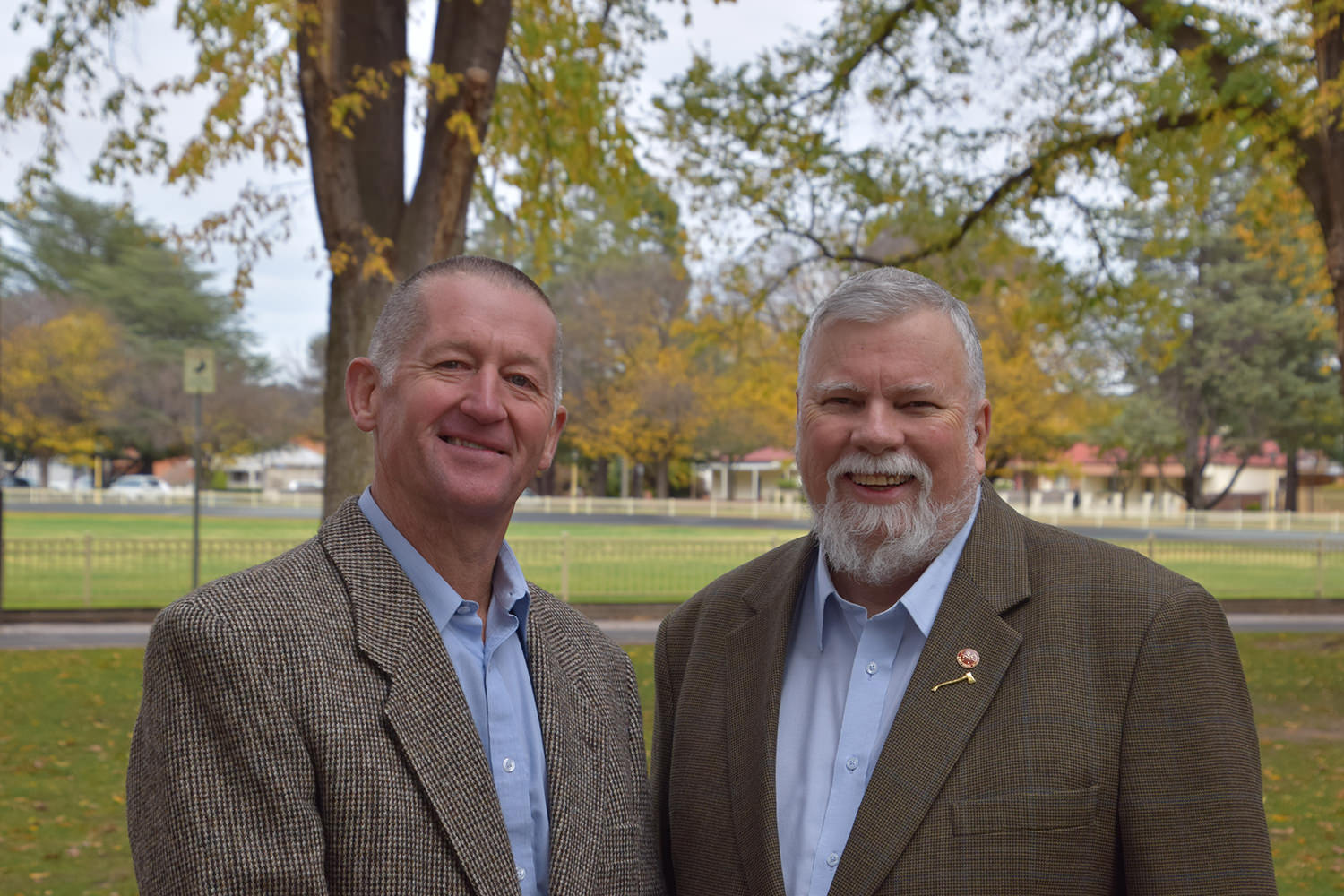 The Shooters Fishers and Farmers Party announced the campaign of their candidate for the Monaro electorate, Mick Holton yesterday (4th June) in Queanbeyan .

The electorate is currently held by National Party leader John Barilaro on a slim margin, and Mr Holton says that locals deserve better.

“What I keep hearing from people across this electorate is that ever since John Barilaro became National Party leader after the Orange by-election he just stopped listening,” Mr Holton said.

“Mr Barilro promised change, but like National Party leaders before him, he just does whatever the city Liberals tell him to do.”

“There’s no stronger indicator of this than his party’s inaction on drought relief grants.”

“Even Prime Minister Malcolm Turnbull is visiting farms in New South Wales and Queensland to offer drought relief, but all Mr Barilaro is offering are platitudes, loans and debt.”

“When will he learn that farmers don’t need more debt, they need immediate financial assistance?”

“I will be on the road throughout this entire electorate to find out from people what they actually want from the State Government.”

“If Mr Barilaro actually has to focus more on his own electorate as a result of my candidacy, then I will consider that a win.”

“Mick Holton has a track record of advocacy for volunteer firefighters in his role with the Volunteer Fire Fighters Association, and he’s a real person with real experience – not just professional politician,” Mr Brown said.

Mr Holton is a firefighter and a tradesman. He is also the current President of the Volunteer Fire Fighters Association (VFFA), the peak body representing New South Wales Rural Fire Service volunteers. 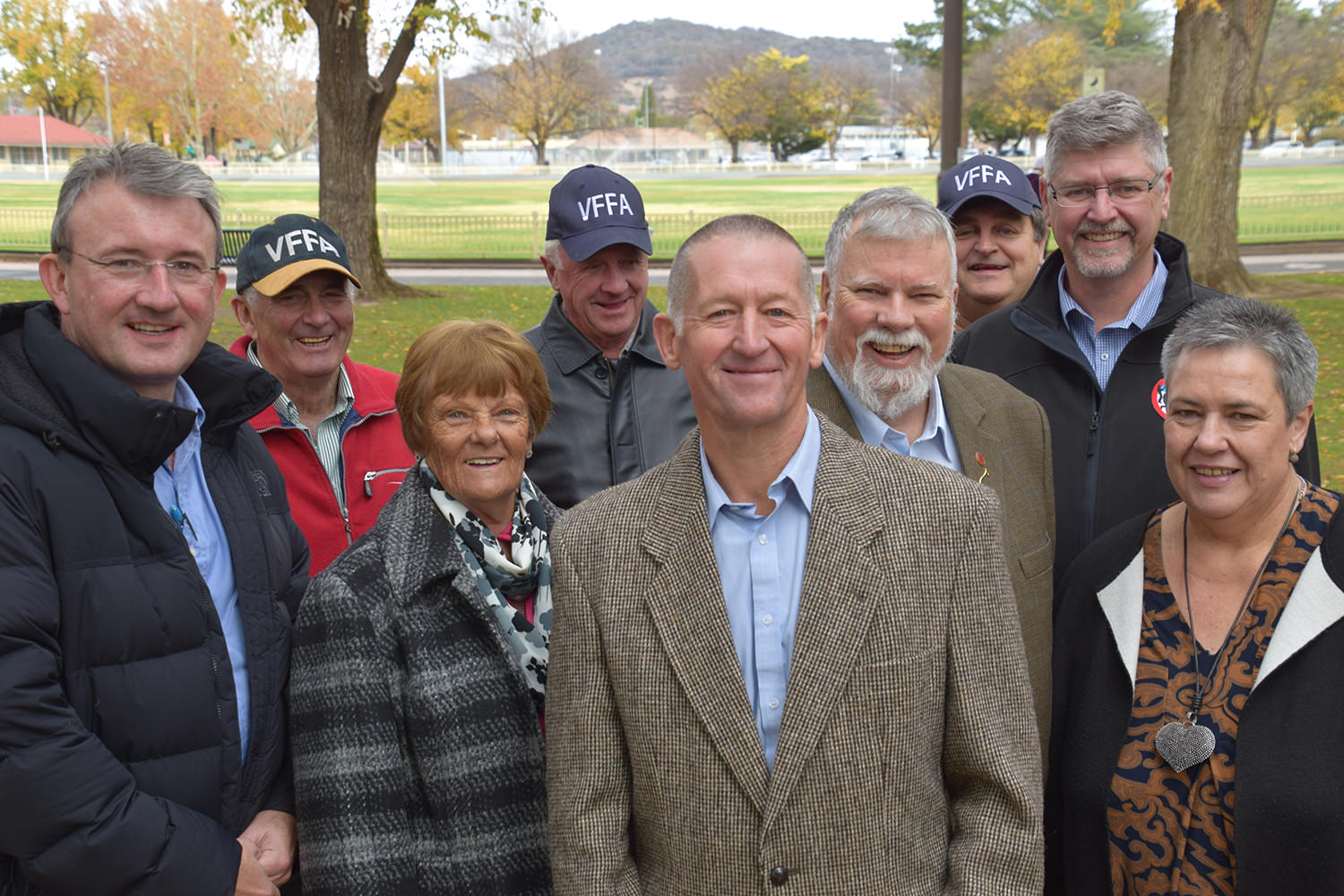 Mick Holton with supporters at the official launch.